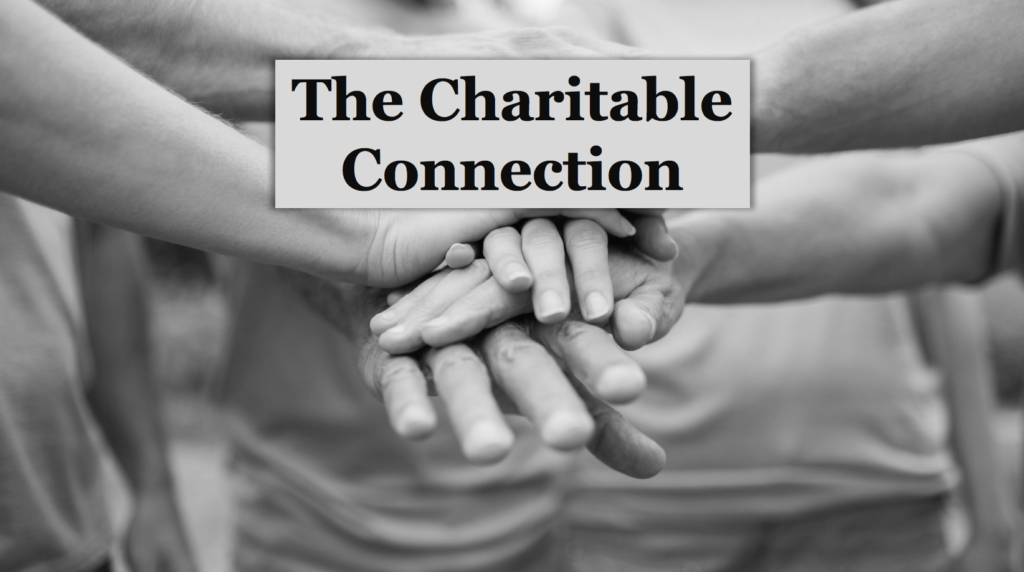 Last summer, Chase Ballard interned at a local health insurance brokerage. Their marketing team was divided into two divisions; inbound and outbound. Chase was a sales rep, so he was on the outbound team. But deep down, he was always very interested in what the inbound team was doing. They worked on their computers and somehow developed leads for the outbound team to call. Their job seemed very interested and Chase wanted to learn more about what they were doing. That is what excited him most about The Social Media Magnet. It provided him with more perspective on what marketing really looks like in today’s digital world.  For his project, Chase wanted to create content that featured non-profits would like to see and share on their own social media pages, which several of them did during his campaign.

In reference to his project, Chase stated, “I really felt like I had a winning idea when I started this project. I was also very rigid on how I would go about this project, so I think I may have lacked flexibility when things didn’t go my way. I imagined that I would work with a new nonprofit organization every week to create engaging content that would help them increase their following as I increased my following. I quickly realized that people are busy.”  This realization led Chase to be unable to create as much original content as he wanted, but he still did a very nice job in curating the non-profit’s website material to write interesting content that was engaging to his and the non-profit’s followers.

One successful tactic that Chase tried was an Instragram give-a-way. Every Thursday, he would write a blog post about things that people could do over the weekend with charity in mind. Because it was a weekend-oriented blog post, he would post funny pictures that would catch people’s eye. For instance, one week he posted a pictures of Michael Jackson hanging out with E.T. Interesringly enough, those were some of his most shared posts. However, he felt his two best performing posts contained information about a contest that he hosted on his page. Chase did a gift-card give-a-way for the Well Coffeehouse (the nonprofit he featured that week). The Well actually partnered with him on the give-a-way, gave him a discount on the cost of the gift card, and offered to do more in the future.  The post below features the winner of the gift card contest. 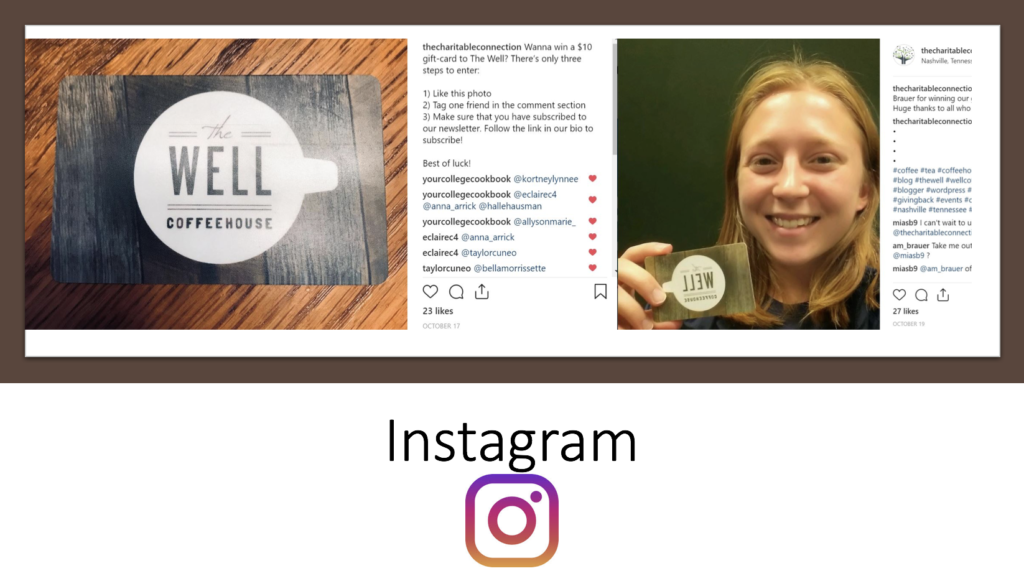 Overall, Chase had three main takeaways.  One, hard work is the most important success factor in the social media marketing world.  Next, social media marketing is fun, and kind of addicting when you’re doing it well.  Finally, he believe this is something that he would enjoy doing as a career.  Bravo Chase, we agree, you are going to have a successful career in this arena.  We are thrilled to have been a part of your journey!

If you are a college professor curious about The Social Media Magnet, check our professor overview with highlights of our features and benefits.  If you would be interested in considering The Social Media Magnet for your university, we have a professor preview function that would allow you to see and work with some of the content.  Or if you just have some general questions, feel free to contact us.  We would love to assist you however possible.